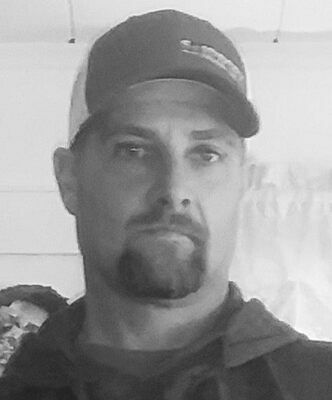 Garrett was born and raised in Crane and had lived in Pleasant Hill, for the past 17 years working as a pipe fitter. He attended the First Baptist Church in Pleasant Hill. Garrett was a hard worker and enjoyed fishing, hunting and helping others. He loved his grandchildren, family and talking on his phone.

Preceding him in death was his mother, Karen; two sons, Grant Chambers and Chandler Hancock and a nephew, Lane Golden.

Final disposition will be cremation.

In lieu of flowers memorial contribution may be made to help with funeral expenses.

Reeds Spring Employee of the Month 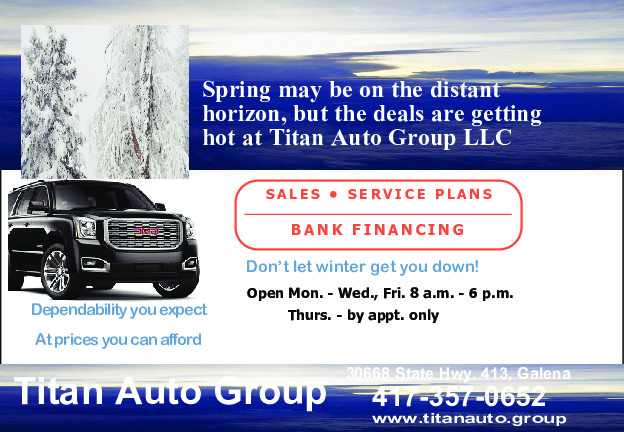